This week, our guest is MOTEKA who just released his first album on Skryptöm : «As we fought Iron Giants » an imaginary soundtrack of a techno-steam-punk tale, where every track illustrates
the chapter of a heroic epic. ( @moteka, @skryptom-records)

With this solo project, Pierre has produced several EPs since 2015, inspired by the classic English techno scene such as Surgeon or Planetary Assault Systems. With Epic live sets, Moteka as become one of the leading act of the french label Skryptom with a dark, percussive, hypnotic techno and perfectly mastered production skills.

He is also very active as part of the truly exiting live alliance project "Möd3rn" (@m-d3rn) composed of french producers, Electric Rescue (head master of label Skryptöm records) and Maxime Dangles (sound wizard and former pillar of Kompakt records ) and : Kmyle. For the occasion, Möd3rn is renamed as Möd4rn !

In this set, you'll find many of his past released tracks ! Enjoy ! :) 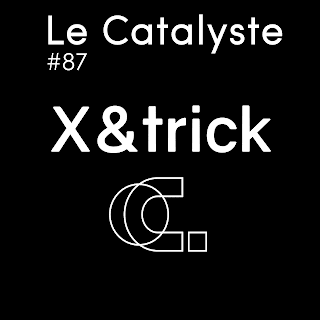 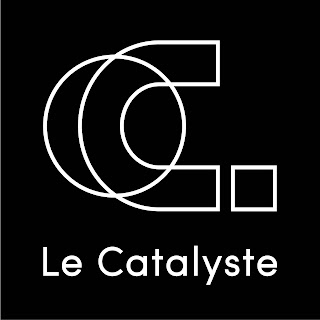