This week, Le Catalyste is super happy to receive Jude Greenaway aka “Scanone”, a London-based producer, DJ and AV artist who has been making, playing and releasing music for over 2 decades. In that time he has managed to develop a sound that skirts around the lunatic fringes of a myriad of underground genres, from bass-heavy electro and techno to glitched-up IDM and techy, brooding electronics.

This mix is also the occasion to start a collaboration with the Montréal based Webzine "Mes Enceintes Font défaut"
liens: mesenceintesfontdefaut.com / Scanone


The brilliant E.OneSeven EP was out in september on Analogical Force (@analogicalforce), and released in a wonderful double vinyl package!
And he had just been announced as part of the Next Bangface 2019 event!! For those who don't know this event:
www.bangface.com/weekender2019/lineup/ !!!!!!!!!!!!!!!!!!!!!!!!!

As both an accomplished producer and DJ, Scanone has performed all around the world, as live sets and DJ'ing alongside some names you may recognize: Radioactive Man, Si Begg, Andrew Weatherall, Tipper, Point B, Cursor Minor, Warlock, Blackmass plastics, Benga, Vex’d...

What could we say more: just listen to this killing set !! 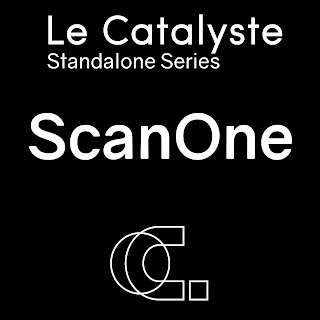